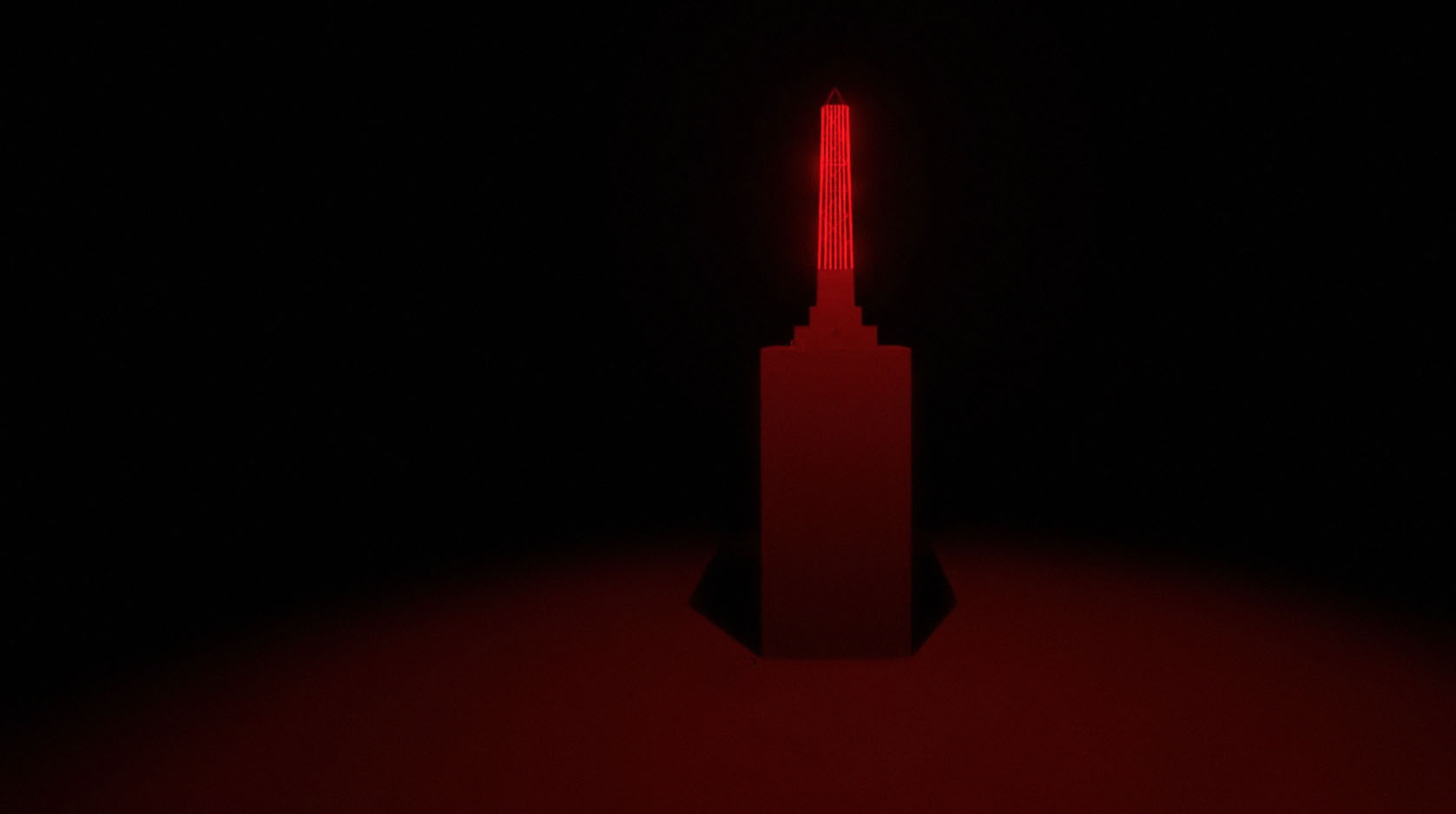 Room Service is a solo exhibition by Sophie Hjerl created based on Carlsberg’s former Maskincentral, the Water Tower building, which is now listed and houses Carlsberg City’s Gallery and Art Center.

The exhibition presents a central work using Virtual Reality (VR), as well as sculpture and light installa-tions. The works open to a new spatial and temporal version of the actual physical spaces and at the same time offer a story that is also related to the former use of the rooms, of which the title:

The exhibition is physically located on the 7th floor in two mirrored spaces connected by two identical rooms.The rooms are to be found in the VR-work Dispatched / Afsendt where also sculptural elements from the exhibition’s physical space will appear. Through the VR work, a transformation and manipulation of the actual surrounding space is experienced, and with the VR medium’s ability to create 360-degree space, it is endeavored that both spaces meet with specific contrasts.

The work wants to challenge the perception of space: The actual physical, material versus the virtual and the intangible, the organic and the analog, versus the synthetic and the digital. The exhibition’s space seems ideal for this study, as it has been patinated in a game-like aesthetic over time by much steam

The exhibition is curated by artist and curator Simon Ganshorn

All is well until a fatal car crash takes away the life of Nina, the singer. Her death is a huge blow to the band and they split up. They close themselves in their homes and shut down completely. As time passes their inner demons grow bigger. The goal of the player/spirit singer is to get the band out of their misery and eventually get them to play together again.