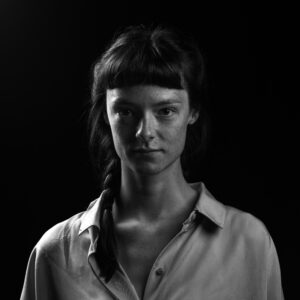 Pernille Kjaer is an independent animation filmmaker and artist, born 1989 in Copenhagen Denmark, with a Bachelor of Arts degree in character animation from The Animation Workshop in Viborg, Denmark. She also studied at the Academy of Fine Arts (Det Jyske Kunstakademi) in Århus, Denmark. Since graduating from The Animation Workshop in Viborg, Denmark in 2015 she has made a number of short animated films and other film and art related projects, combining animation, art and music. She works closely with the composers and sound designers Sofie Birch and Astrid Fabrin, amongst other things on large-scale video and sound art installations. Pernille works with various different mediums, both in her work with film but also in her work with prints, painting and sculpture. She explores various levels of abstraction through colorful and concrete shapes, strict black and white, and line work. 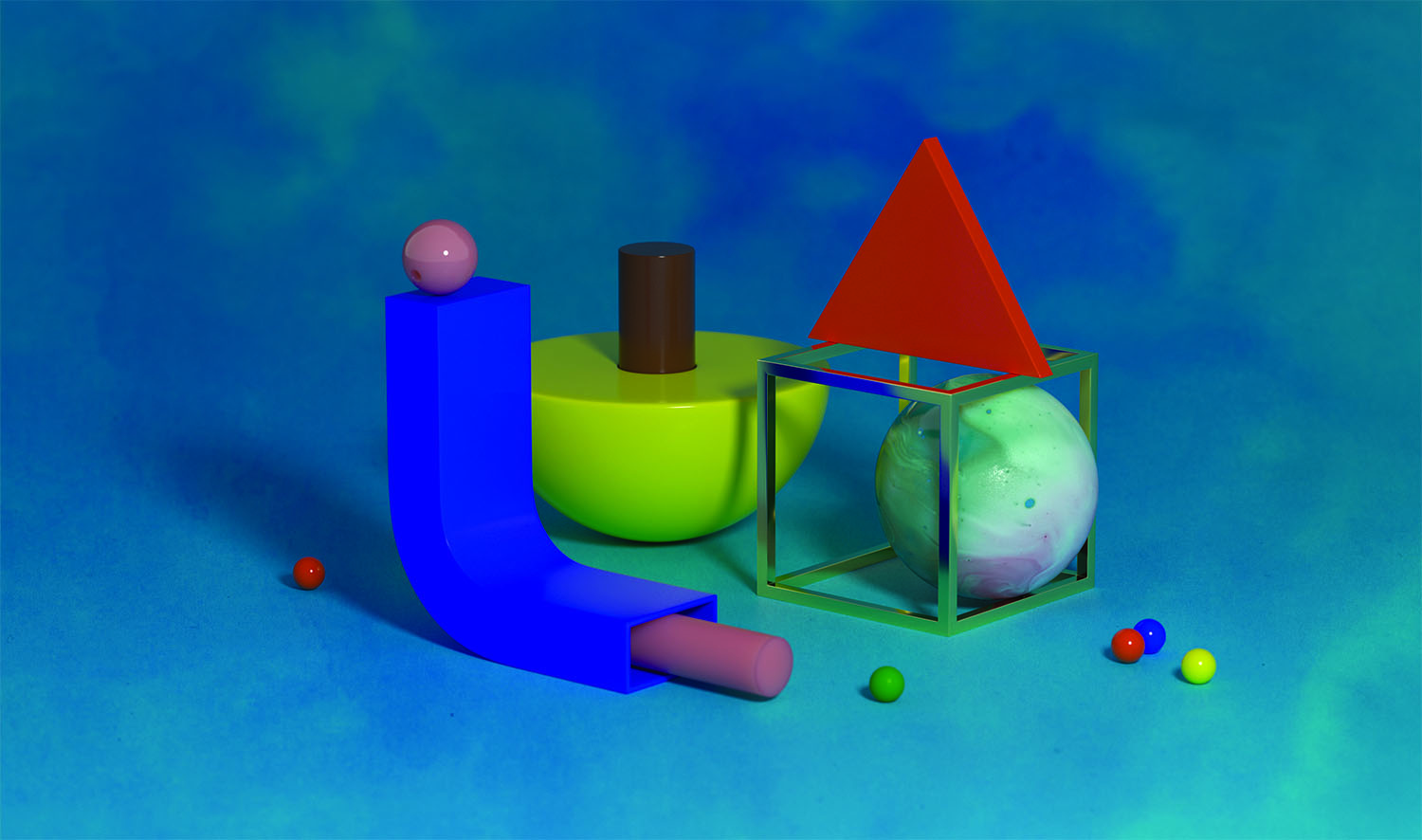