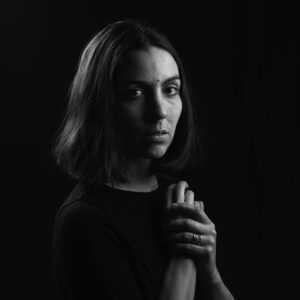 Martina Scarpelli – (1988) is an Italian filmmaker with a bachelor in Fine Art from “Academy of Brera” in Milan, and a bachelor in Animation from “Experimental Cinematography Center” in Turin. She participated at the European workshops “ASF – Animation sans frontiers” and “ANIDOX”. She was an artist in residency at Open Workshop in Denmark. Martina’s short film Egg was awarded with a Crystal for first film at Annecy, received a Golden Dove at Dok Leipzig, Golden Horseman at Filmfest Dresden, Grand Jury Award at AFI Fest, among others, and was nominated for best short film at the European Animation Awards 2018. 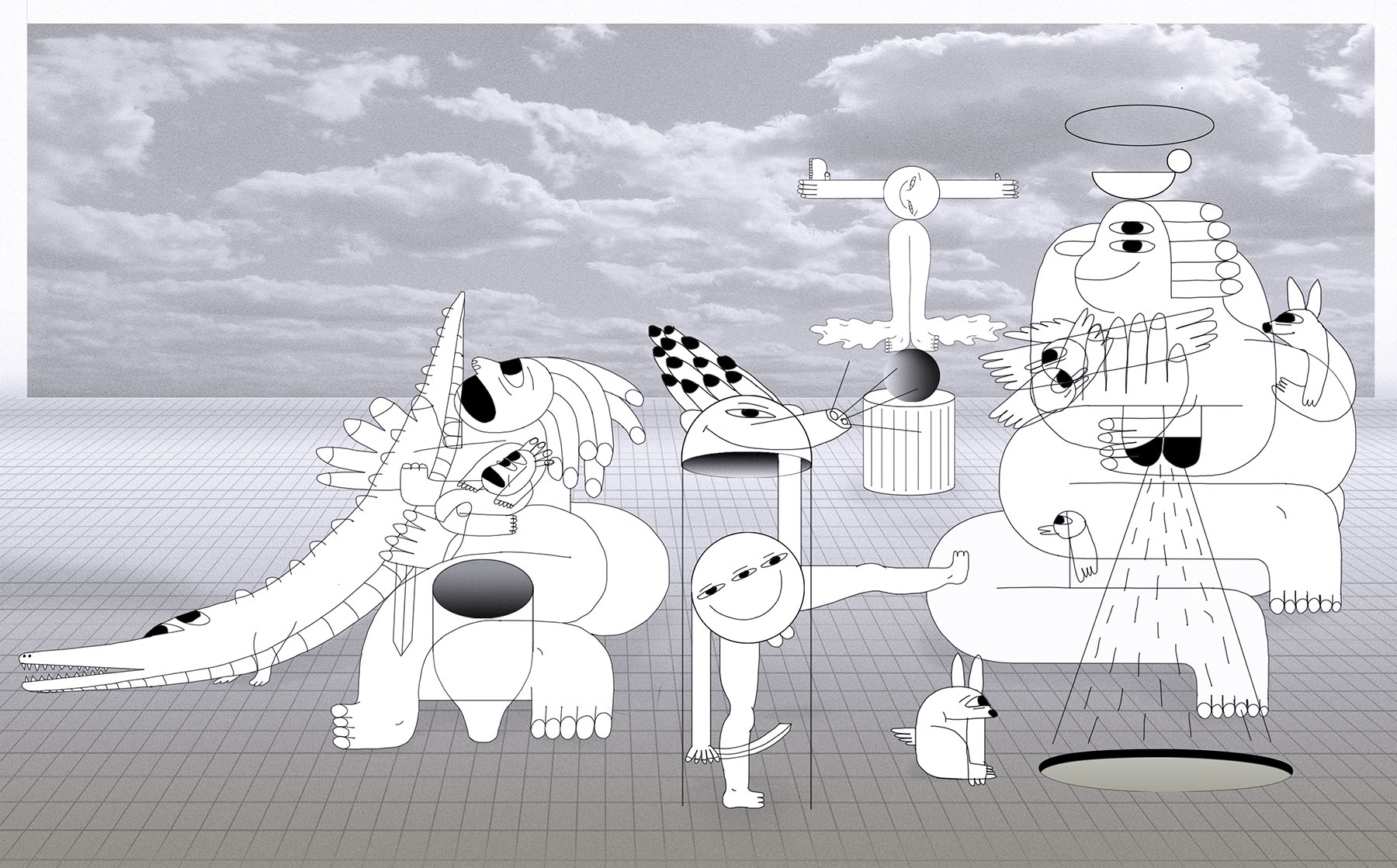 We are Real - An Optical Poem 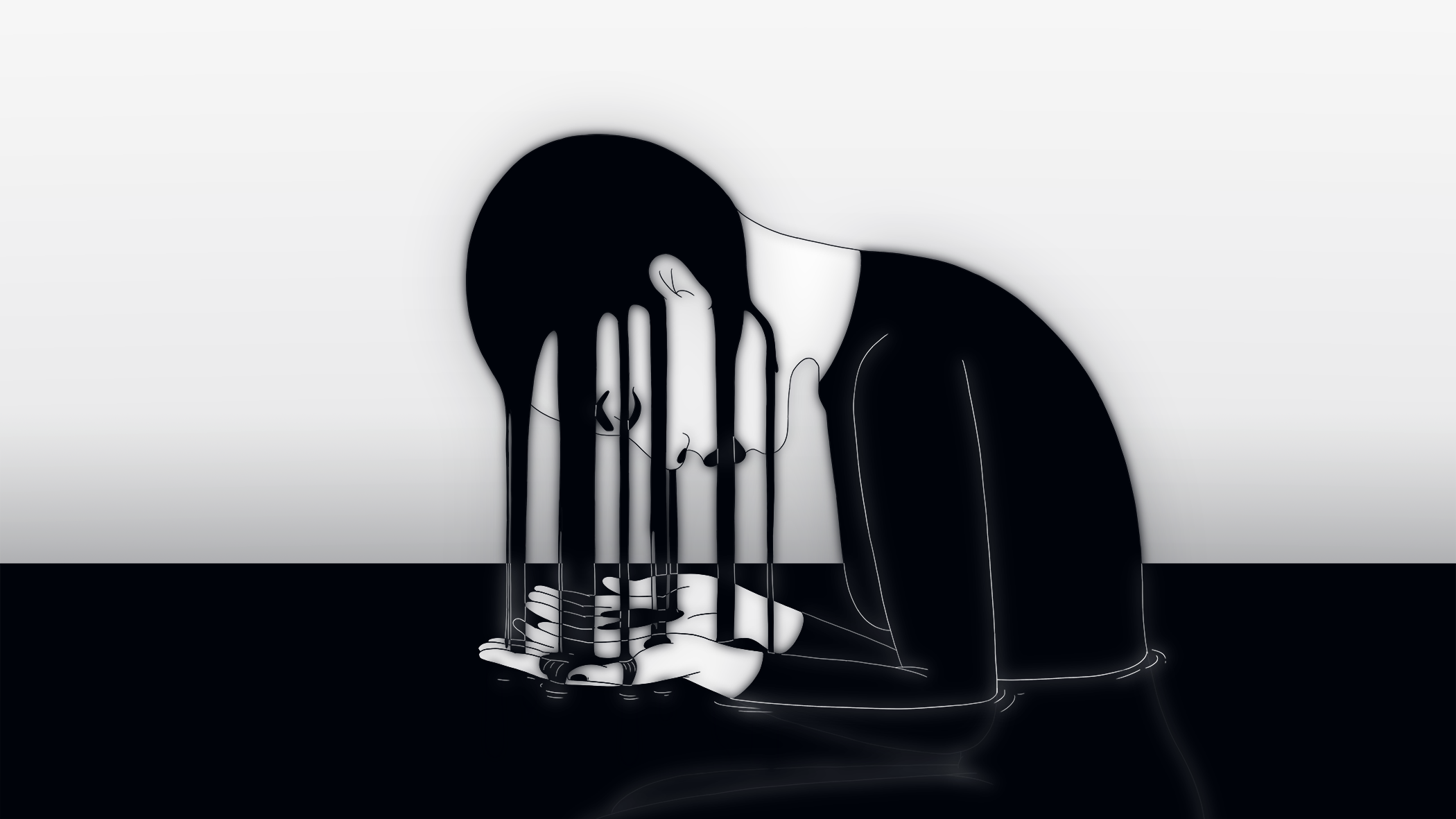 A little too much