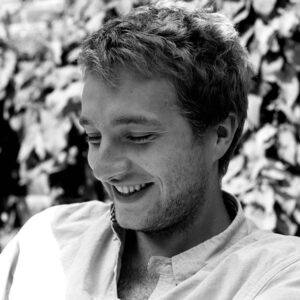 Hans Frederik Jacobsen is a scriptwriter/consultant and filmmaker with a Masters in Comparative Literature & Criticism from Goldsmith’s College, London. As a consultant, he works mainly in the field of documentary and artists moving image. He is also a co-producer and director of the animation collective ‘Precious Metals’ based in Viborg, Denmark. Held tenure as film programmer for CPH:DOX (Copenhagen International Documentary Festival) in 2011, where he has been in the selection committee since 2012. 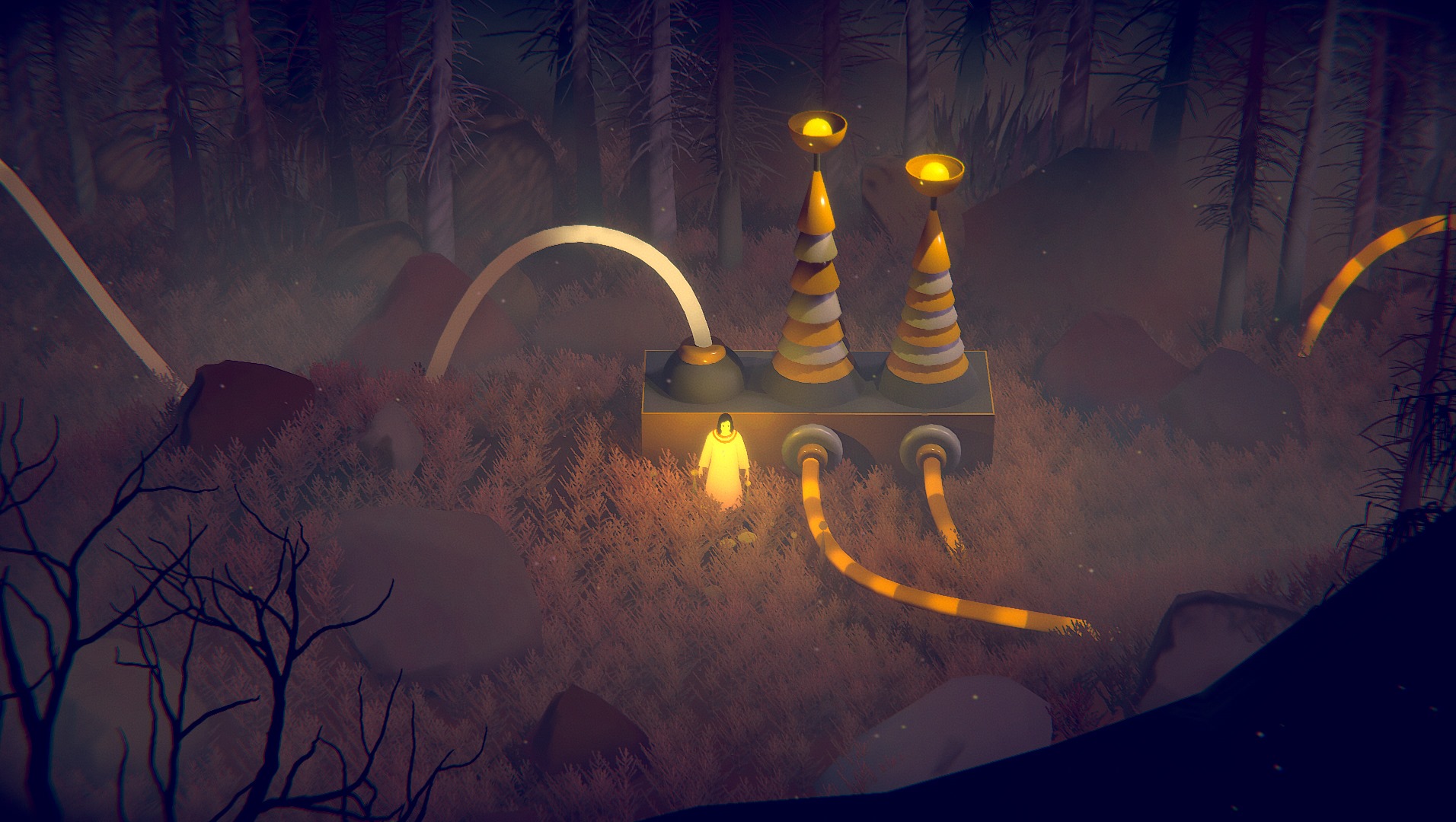 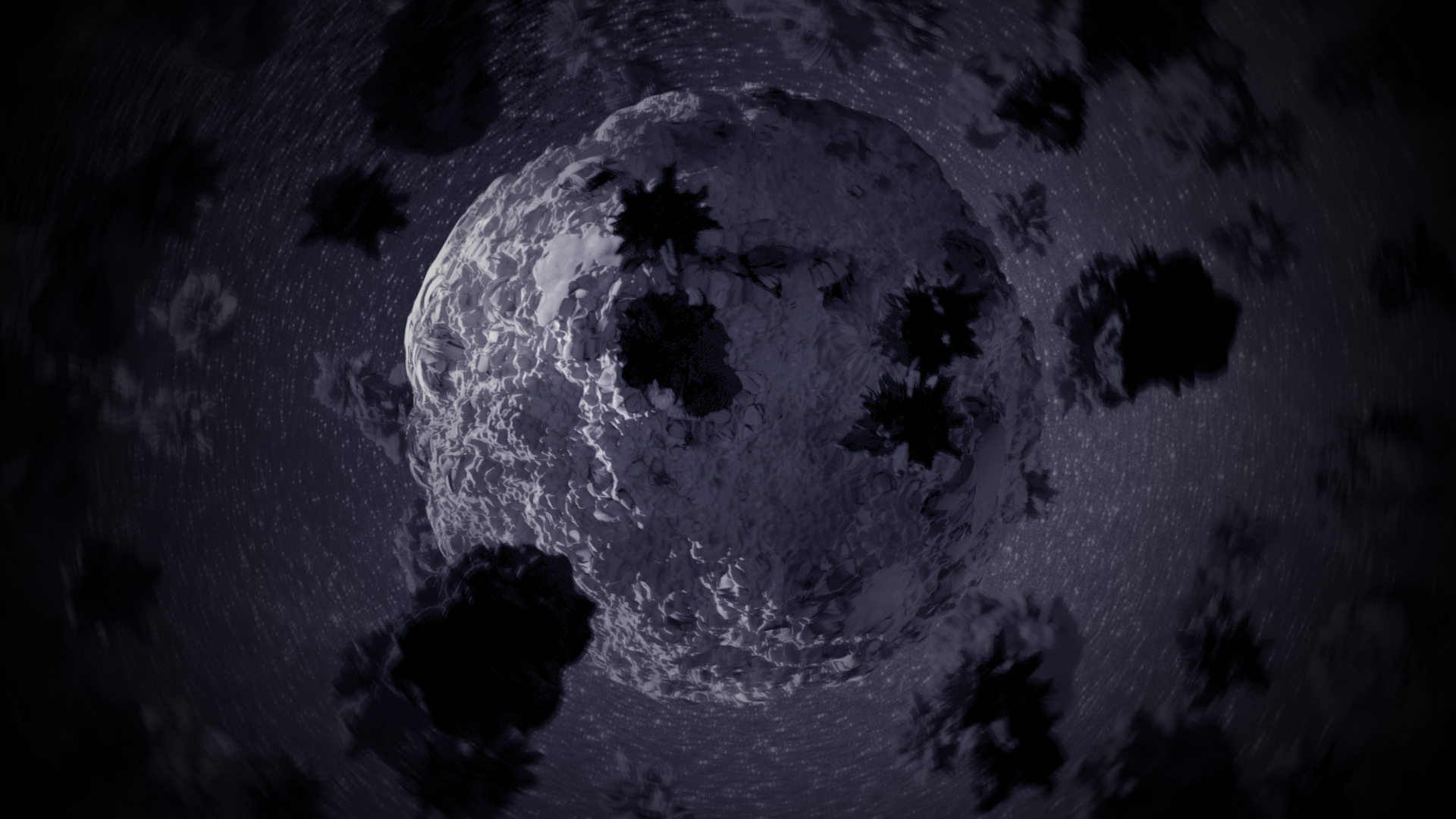