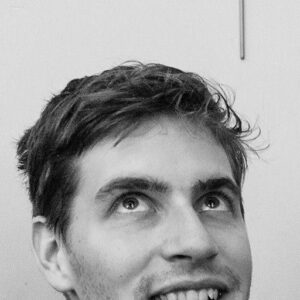 3D artist and passionate game developer.
A discovery on the early 2000’s internet led a friend and I into the forums of independent game developers. Games creation was such a distant opaque thing to us early in our teens. But here the secrets and magic of a medium we grew up with unfolded before us. We lurked and played everything we could get our hands on.
After high school, my love of drawing led to a modern art school, a classical drawing academy and to find the Animation Workshop. There a path to learning a craft applicable to game development opened. The passion and interest for the interactive media was a red thread through my mostly film focused education. I started a game club to continue the dialogue I had seen flourish in the communities online and joined game jams in Copenhagen, Berlin, on forums and helped organize the first at the school.
Upon graduating I spend 2 years at the games studio Might & Delight in Stockholm.
Here I was impressed with their mix of professionalism from years in AAA industry and insistence on artistic integrity. With them I worked on 3 released titles.
Then returned to Denmark where I have worked on a wide range of games, film and VR projects both in Copenhagen and Viborg. I started developing the concept and together with Oscar Louw the prototypes for our own game.
Most recently a proud founding member of PLASTIC Collective. 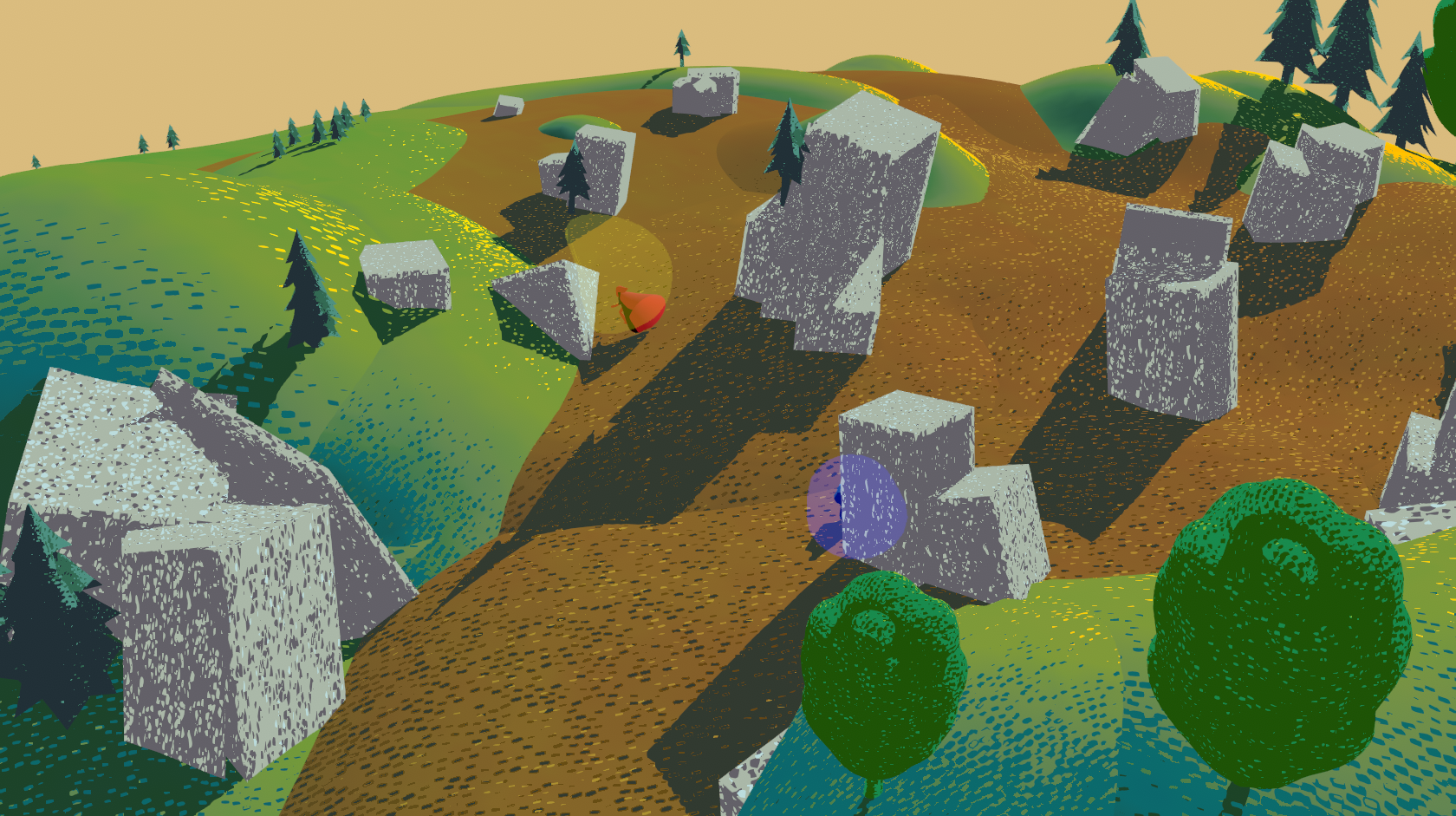 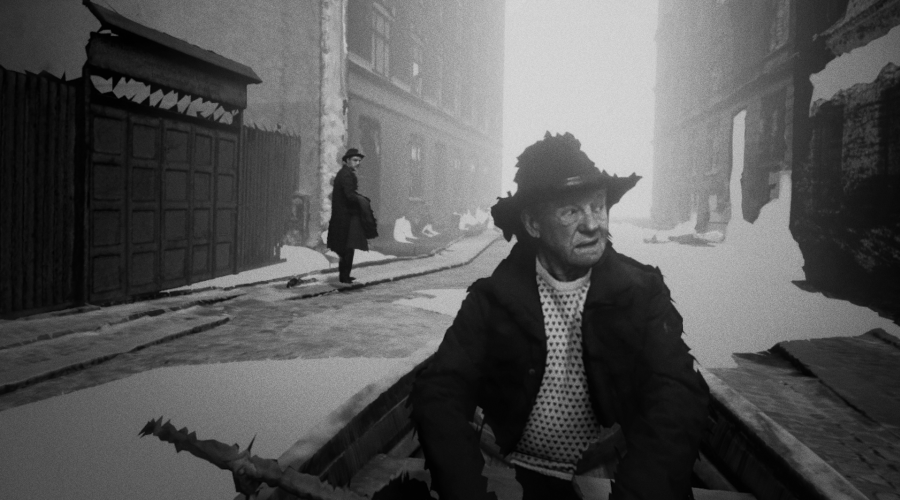 Cinematic VR experience of the memories of a Jew’s escape from Denmark to Sweden during WWII. 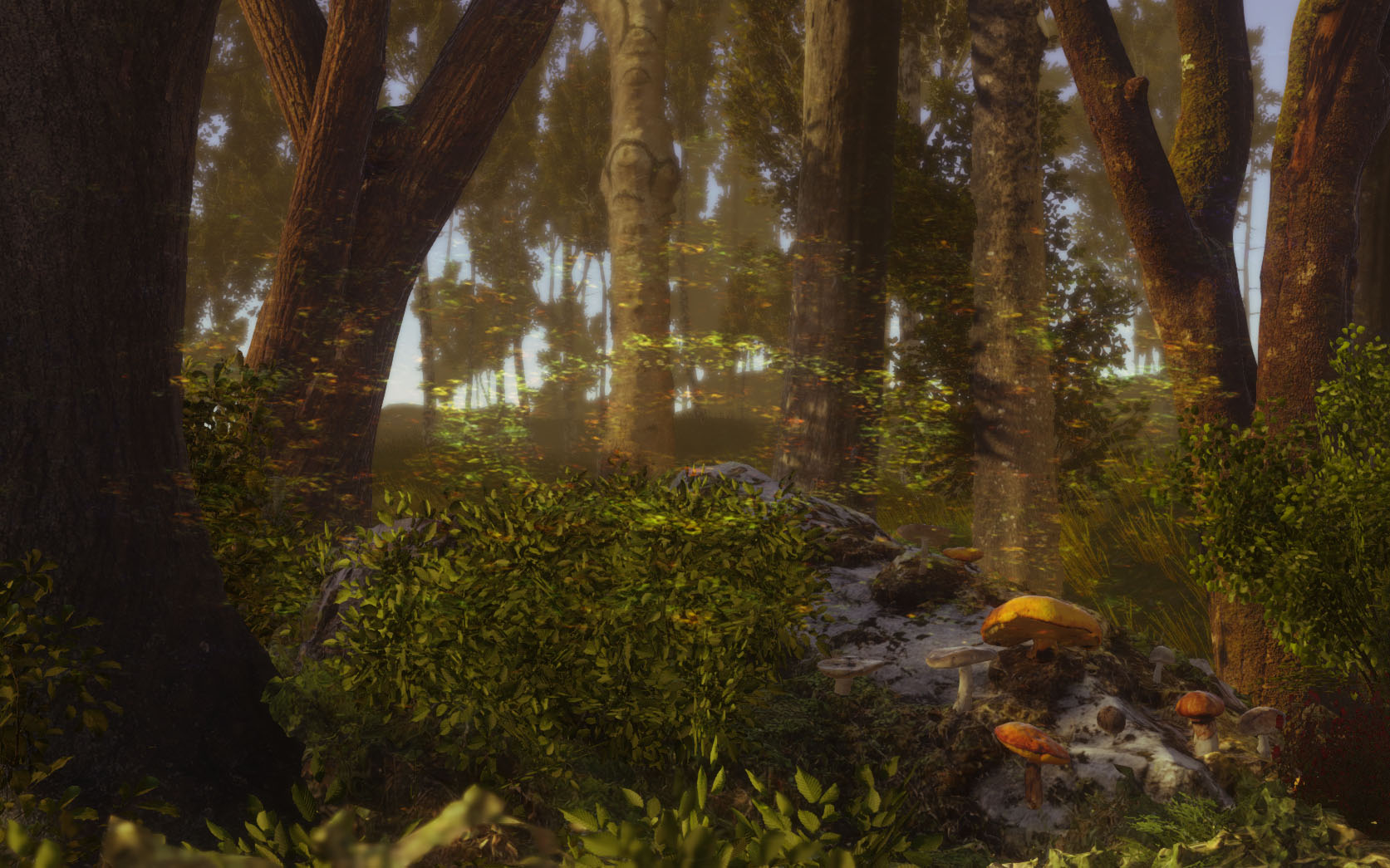 Meditate in an ever-changing and mysterious virtual forest